The glycocalyx is a covering surrounding the membrane of certain bacteria, epithelia, and other cells. It is composed of glycoproteins and glycolipids, as well as matrix proteins secreted from the cell. In addition to physically protecting the cell, its functions include mediation of cell-cell and cell-ECM interactions. Glycocalyx research has been progressing in recent years, extending from the human cardiovascular system to biofilm research.  The BioFlux system has featured in many of these studies.

Cardiovascular System
The glycocalyx plays a key role in cardiovascular system health, where it serves to protect the vascular wall from direct exposure to blood flow. Disruptions to the glycolalyx can be caused by many factors, including interaction with certain enzymes and proteins, hyperglycemia, and hypoxia. Once degraded, cells at the lumen boundary are subject to shear stress from blood flow, leading to inflammation and atherothrombosis. Research of glycocalyx function is being conducted in several labs using the BioFlux system, which allows researchers to accurately model the physiological environment in the vasculature. Several recent papers include:

Biofilms
Glycocalyx serves as a protective layer to surface-attached bacterial colonies, or biofilms, that form on tissue such as the lungs (e.g. Streptococcus pneumoniae) or on inert surfaces such as teeth (e.g. Streptococcus mutans forming dental plaque). The BioFlux system is the leading tool for biofilm research, and has been used extensively in the study of glycocalyx formation, disruption, and methods of prevention. Research papers on this topic include:

Contact us to learn more about using BioFlux to accelerate your research.

Meet us at the INTERNATIONAL VASCULAR BIOLOGY MEETING 2022 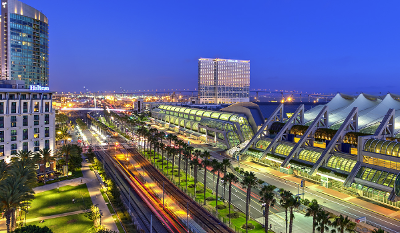 Meet us at NEUROSCIENCE 2022